Ashes of the Black Summer

Australia started off this year looking like a scene from Dante’s Inferno. Flames engulfed all corners of the country and took so much from so many, it’s impossible to know the full extent of the damages, particularly thanks to a certain pandemic hitting before the embers even died out.  COVID may be what’s on everyone’s minds and lips at the moment, but while we’ve all been isolating at home, cleanup and damage assessments of the Black Summer have continued. Albeit quite slowly.

In NSW alone, 5.5 million hectares of land was incinerated of which 2.6 million was national park. Victoria fared a little better, losing 1.5 million hectares but recent calculations show that as a state we have lost 27% of our national park land. All this information is only just coming out as the Royal Commission into National Natural Disaster Arrangements hold hearings in Canberra. The commission was proposed by Scott Morrison in mid-January and was officially established on the 20th of February, but it has been 5 months now and those most effected by the fires are still not getting the full help they need.

One of the many towns that are still picking up the pieces of their former life is Cobargo in NSW (you may remember it as the town that refused to shake ScoMo’s hand). ABC Four Corners recently did a story on Cobargo and how the population is faring these many months later, and the main issue is a lack of water. The fires decimated all water silos and infrastructure leaving the town to rely on the 207 donated tanks to quench their thirst, and at 1000 litres a tank, that’s about all they’ll be used for. 466 homes were lost in the region, so there’s not enough tanks for everyone. These supplies are available at the Bushfire Relief Centre set up in Cobargo’s showgrounds, and coordinator Chris Walters is charged with the distribution of the water.

One person interviewed for the piece was Ronnie Eagles whose family farm was taken by the blaze and they now must live in a donated caravan on their property. It’s harrowing listening to Ronnie describe how she must drive to the town’s public bathroom simply to take a shower, and how they “can’t do it every day. It’s too far and uses too much petrol”.

Another local interviewed is, Stefan Talmatzky, a German Australian who lost a mudbrick house he built with his own hands. He now lives in the ruins of his former home which looks like the remnants of Dresden after being firebombed. He’s been given $8,000 from the government and $50,000 from the redcross to rebuild, but structures such as his home are filled with dreams and memories that cannot be replaced. However, he’s still able to smile through the pain. In fact, the biggest takeaway from the story is the strength of Aussie resilience, as even though the town is waking up to freezing mornings for days full of struggles to simply exist, they face it all with a smile and an attitude of, “I dunno how we do it, but we do.”

According to Dominique Hogan-Doran, the Senior Counsel Assisting for the Royal Commission, the damages on “Built Environments” is a “devastation never seen before in modern recorded history”. In NSW alone, 2,476 houses, 284 facilities, and 5,559 outbuildings were destroyed. The cleanup of these structures isn’t that simple because of their age, in Victoria 40 – 50% of the damaged buildings were riddled with asbestos which means that any machines used to clear the wreckage must be deep cleaned before moving onto another site.

The Victorian Government has signed a $75 million dollar contract with GroCon to clear the debris, but because of the hazardous materials they must contend with, only 72% of registered properties (546) have been cleared so far. The deadline for this free clean scheme has passed, so there’s a possibility that many homes and businesses that need assistance may not get any.  It’s hard to get any concrete figures on the economic impact of the Black Summer because of its proximity to COVID, but it’s said that in Victoria $400 million has been lost in agriculture, $73.1 million in tourism, and even businesses unaffected by the fires have seen a historic downturn during the peak of tourism season.

All these numbers can seem extremely daunting and bleak, but there’s still hope for those businesses and people who were caught in the inferno. Grants for small businesses are still available in Victoria until the 31st of December and those eligible applicants can receive up to $10,000 to help with costs such as covering employee salary/utilities, marketing and comms development, or improvements to make the company resilient to future disasters.

Another silver lining of this tragedy has been illuminating the limitations and faults of disaster response on a local and federal level. Before now, there was no single point of contact or data sharing between states, so Victoria couldn’t keep up with how close the fires of NSW were getting to the boarder, and vice versa. It seems hard to imagine seeing how well all the states have communicated with each other over the COVID response, but perhaps the Black Summer was some horrific test run for the viral main event. Either way, the bushfires taught us how deficiently supplied local government truly was and how we must make necessary improvements, especially as future disasters may only get worse.

The millions of charitable dollars that were collected are finally being actioned into place and some are getting the resources they need to rebuild their lives. Areas where the flames loomed high are now home to community recovery hubs, set up by the government to help locals get the assistance they need to get back on their feet.

As a community we did our own part. Back in January we held a silent Auction at the Cluster to raise funds for Bushfire relief. Over a week of bidding on prizes that ranged from original artwork, family day trips and even a record player, we were able to gather $2,577. That money was spread between the RFS NSW and CFA, as well as Wildlife rescue VIC and WIRES. I’m so proud of the altruistic efforts of our community, especially in the support of native fauna, as it’s been reported that over 1 billion animals were taken by the firestorm!

What now though? Support is still needed in many ways, the easiest being donating to any of the previously mentioned charities or places like FoodBank that supply water to local communities.

Another fun (and cost-effective) way of helping is, birdwatching! Of those Billion animals decimated, 45% were birds and Bird Life Australia is struggling to rebuild their research on our feathery neighbours. To obtain the data they’ve set up the “Birds in Backyards” program, which is a public resource where you identify and record the birds in your area. There’s an app you can download (Birdata) which allows you to do so on the go, and all the information collected will help gain insight and protect Australia’s birds. There are even tips on how to make your backyard a sanctuary for birds, which means more friends visiting in quarantine!

The story of the Black Summer is still far from over, and there’s many challenges ahead, but if 2020 has been good for anything, it’s learning from mistakes and building resilience. Hopefully, we’ll rise like a phoenix from the ashes of summer with strength and fortitude to weather any storm. In the meantime, those birds won’t be watching themselves!

Business News and Inspiration
How to defeat ZOOM DOOM!
How to conquer ZOOM DOOM with Olivia Solomons 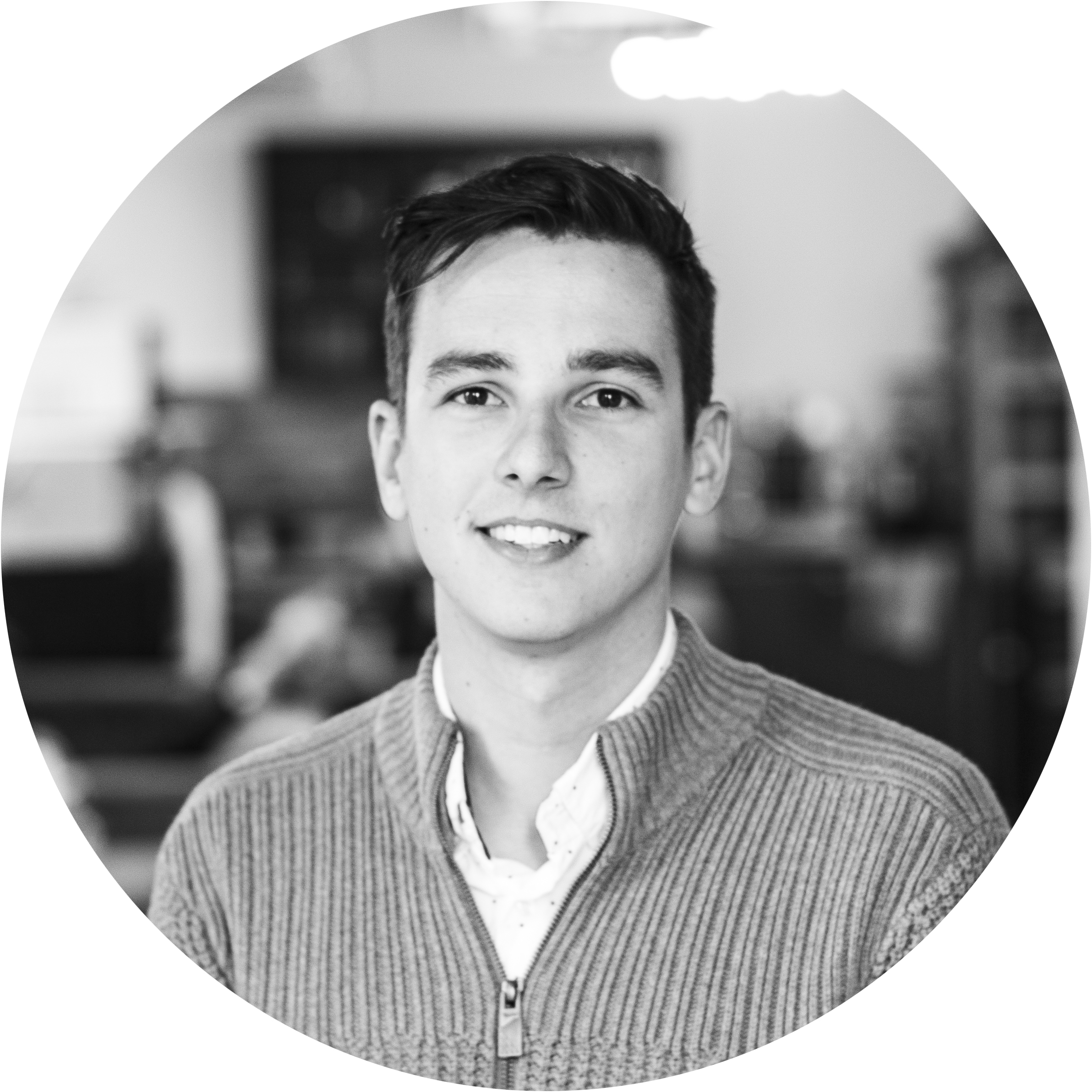 Nathan Parker
Business News and Inspiration
Environmental Changes of COVID
What have been the environmental impacts of COVID?

Johnny Maloney
Business News and Inspiration
The Great ZOOM Stock Mixup!
How a company raised in stocks despite having no reported earnings since 2011!