he Cluster serviced offices Melbourne and virtual offices Melbourne started life as a computer game company called REDTRIBE (referring to the office itself of course). Founded in August 2003, REDTRIBE went on to become one of Australia’s largest independent game development studios. Today, REDTRIBE still works with publishing companies in the US, but has shifted its strategy from development work to production work with more of the development work now done overseas. You can still rub shoulders with the entrepreneurial founders of REDTRIBE at The Cluster Melbourne and there’s many a good business story to tell at one of The Cluster’s many social gatherings.

Today there are over 45+ creative companies located within The Cluster Melbourne Serviced Offices which is a hive of Entrepreneurial activity and creativity (including REDTRIBE). Additionally, there is access to a great deal of computer equipment and software if required by members.

REDTRIBE has worked with some of the world’s largest movie companies including Warner Brothers, Universal Studios and Fox Studios. REDTRIBE’s most recent games include Looney Tunes Acme Arsenal and Space Chimps. We hope to see you at The Cluster Melbourne sometime. Contact us. 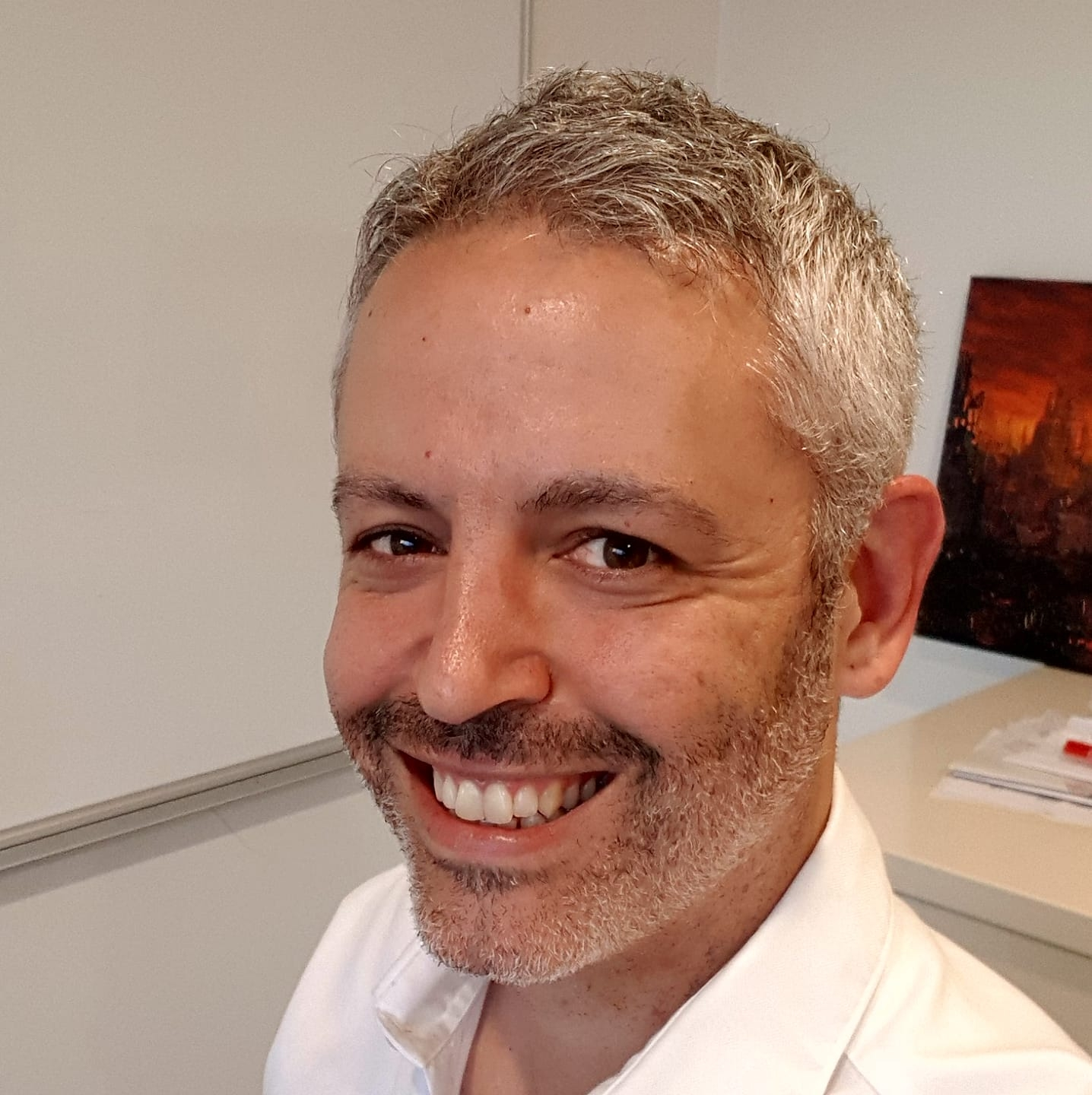